In 2017, during a Reiki self-treatment, the autor Paula Bissoli (Reiki master since 2004), channeled the first sacred symbol DAI KI JING,
which helps in the energetic strengthening of the immune system, and in 2018 the second Sacred Symbol, HAYAR, which acts in the energetic rebalancing of the subtle mental field of the human beings.

During approximately 2 years, several tests were carried out proving the effectiveness of the new Sacred Symbols.

So, in 2019 she initiated 11 Masters in Reiki DAI KI JING and from then on new Reikians received initiation into the new Sacred Symbols,
, and several were positive reports  affirming a clear perception of the potentiation of energy balance.

In early 2020, she made these new Sacred Symbols available to Reikians of all levels, and not just to Reiki masters. So that more Reikians could benefit from these very special energies of protection and strengthening for themselves, those at around them and for the whole planet Earth.

“The entire content of this work is about energy treatment, and it does not replace medical treatments or the use of medicines at any time”.

This technique does not promise “cure” or resolution of any physical or any other issue. In the process of vibrational rebalancing of human beings, there are several energetic issues involving each case, so the rebalancing can occur or not, depending on many factors. Anyway, as the energy issues are treated and rebalanced, proportionally the positive effects will reverberate in different ways, for some people in a more noticeable way. 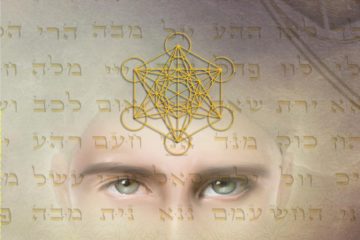 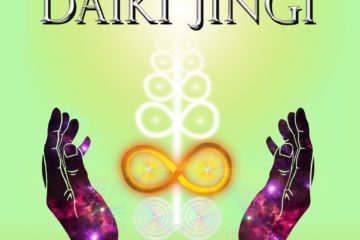